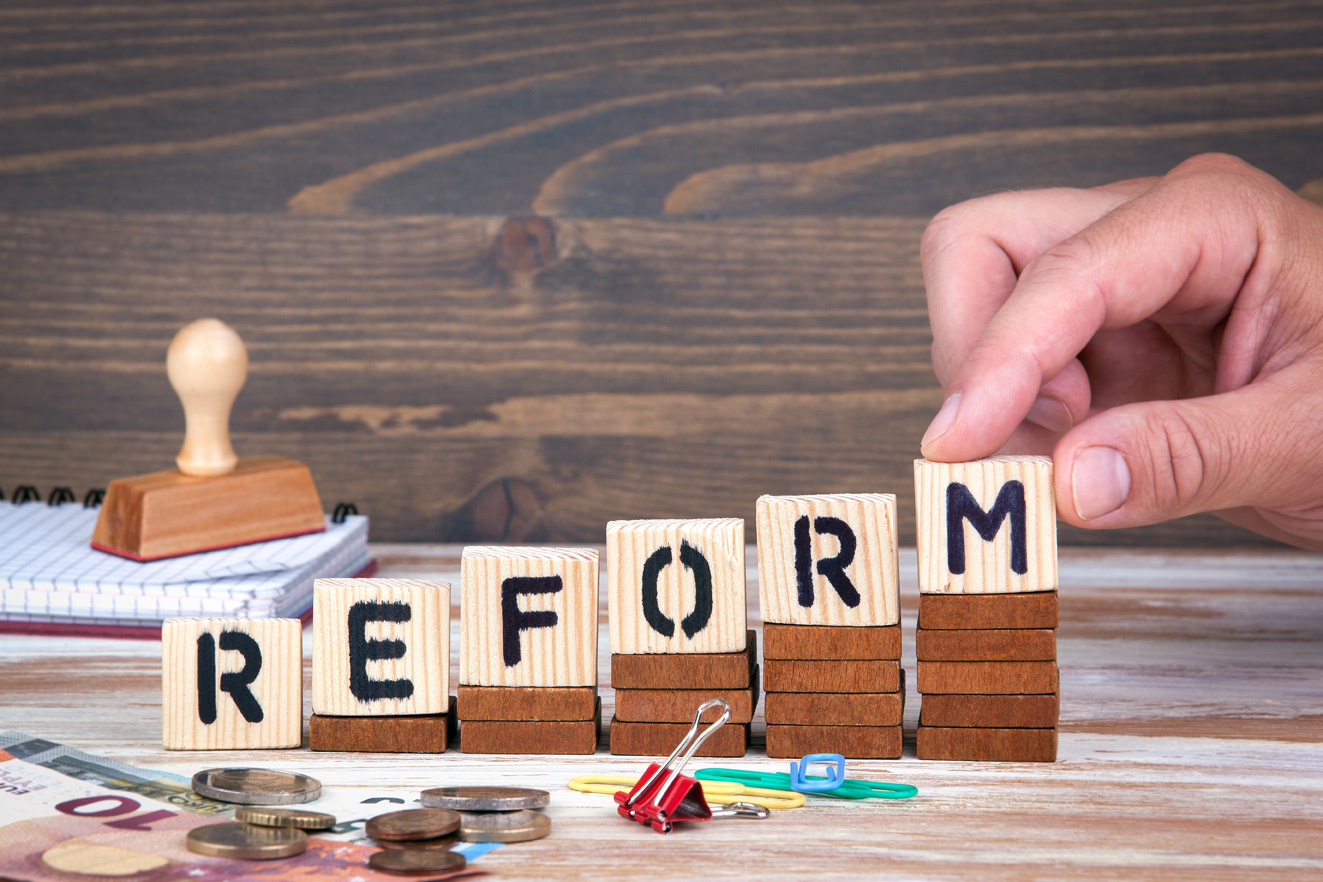 In this third part of our analytical review of the Omnibus Law, we would like to highlight (i) the harmonization and relaxation of land related provisions, and (ii) the development on the definite-term employment provisions.

For Part 1 and Part 2 of the analytical reviews, please check out these links: