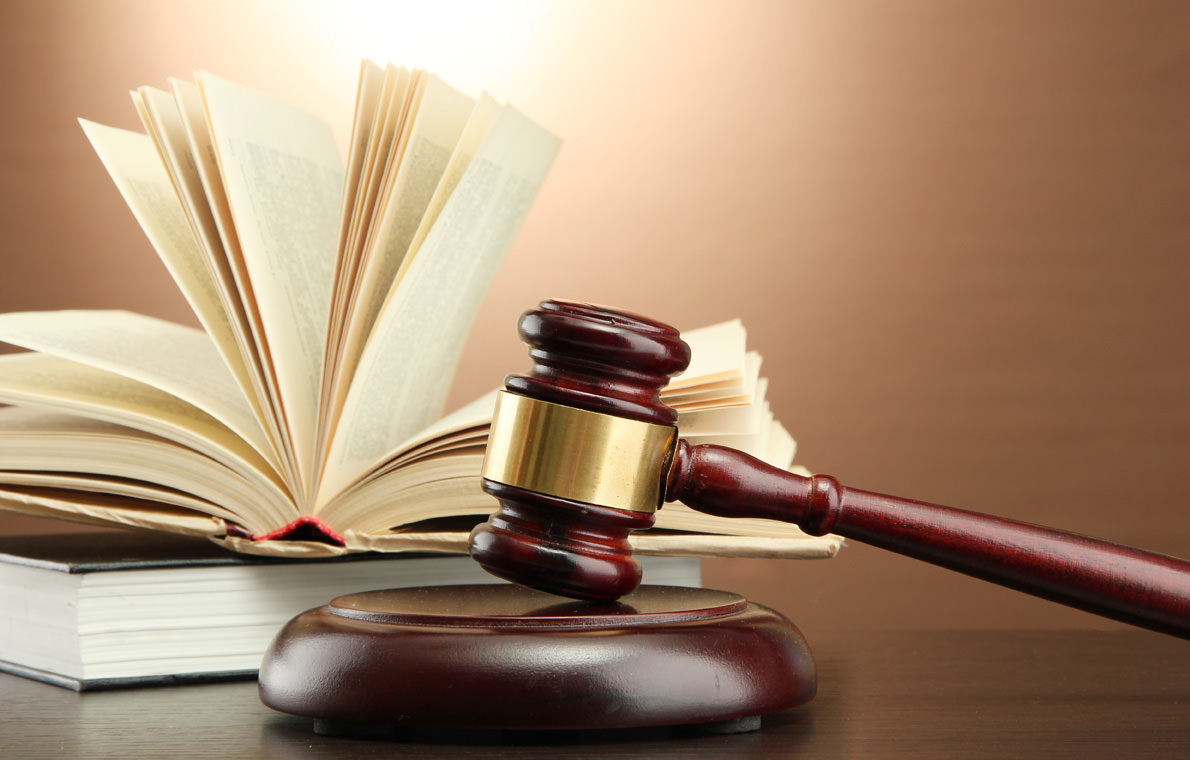 The Indonesian Constitutional Court (the “Constitutional Court”) recently rendered a controversial binding decision, namely decision No. 18/PUU-XVII/2019 (the “Decision”), following the judicial review of several provisions under Law No. 42 of 1999 concerning Fiducia Security (the “Fiducia Law”) with respect to the statutory right to summary execution or self-executory righs vested in creditors (i.e. the fiducia security grantees) over fiducia security.

Under the Decision, the Constitutional Court has found in favour of the petitioner, and therefore the creditor’s right to summary execution against the Security Property will be significantly impaired.

Essentially, the Fiducia Law grants a rightto summary execution (recht van parate executie) to a creditor, allowing the creditor to immediately sell the Security Property without obtaining a prior court order. This right is evidenced by the fiducia certificate issued in favour of the fiducia security grantee as provided for in Article 15 (2) of the Fiducia Law, which explicitly stipulates that the fiducia certificate bears an executory title equivalent to  a final and binding court decision.

The Decision can be analyzed from two different perspectives: theoretical and practical.

From the practical point of view, the constitutional interpretation by the Constitutional Court also raises some practical issues, including: (1)  it may not be practically sensible to expect a debtor to admit its default while knowing that it has the opportunity to postpone and prolong the enforcement process through court proceedings and (2) the Indonesian courts do not seem to have sufficient resources to handle numerous “enforcement disputes” in a fast and efficient manner so as to ensure “balanced” protection for the debtor’s and creditor’s interests; hence, the enforcement of the fiducia security by creditors may become even more difficult, if not almost impossible.

The Decision is therefore considered by many practitioners as a major setback to the protection of the creditor’s right to directly enforce the fiducia security, as originally intended by Articles 15 (2) and 15 (3) of the Fiducia Law. The Decision seems to have disregarded such objective. Consequently, many anticipate a possibility that in the future a bad faith debtor will invoke the Decision as the basis for frustrating and prolonging the enforcement of fiducia security or even any other form of security interests with the parate executie (e.g. land mortgage) recognized under the Indonesian law. Given that, it is very important for creditors to ensure that security documents are carefully drafted with due regard for the Constitutional Court’s interpretation under the Decision, but at the same time ensuring the inclusion of protective provisions to effectively protect their interests.

Although we can understand the Constitutional Court’s concern for preserving due impartiality in the fiducia security enforcement process (among others, to prevent deceitful creditors from misusing and abusing their right to summary execution against the debtors), we do believe that the Constitutional Court at the same time should have considered protecting the interests of the creditor, who in a typical financing transaction is generally exposed to greater risks than the debtor, especially following the creditor’s disbursement of the loan to the debtor while not having the factual control over the debtor’s use of the proceeds nor any certainty of the debtor’s willingness or ability to make due and punctual repayments to the creditor. 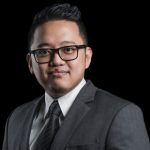 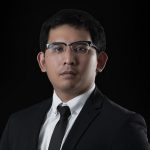 For further information on the above, please contact Hans Adiputra Kurniawan or Raditya Pratamandika