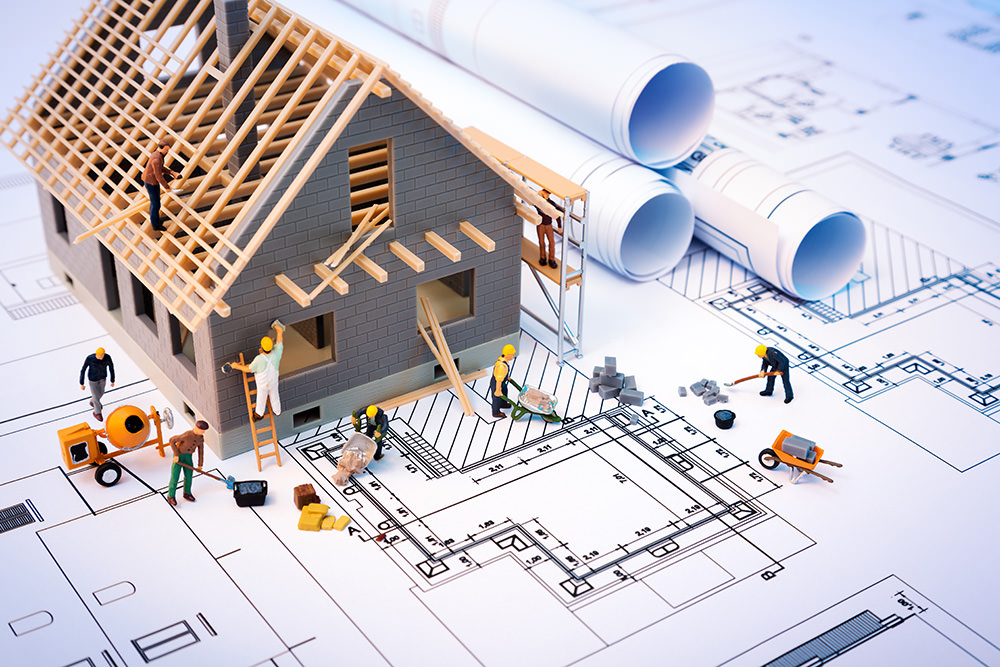 There have been various news reporting the government’s plan to simplify the issuance process of IMB, which is considered by many investors to be time consuming and costly.

The government, through the Minister of Agrarian Affairs and Spatial Layout or Head of the National Land Agency (Menteri Agraria dan Tata Ruang/Kepala Badan Pertanahan Nasional (ATR/BPN), is even reported to consider to entirely abrogate the requirement for IMB in the next Omnibus Law; although on  another news, it was reported that the IMB will not be revoked in its entirety, but instead the government will simplify the issuance process of IMB, and would allow developers to construct their buildings and simultaneously process their IMBs. For this purpose, the government is reported to issue a certain standardization of building construction.

Once the above simplification is implemented, many practitioners believe this would boost real property and construction investments in Indonesia, because in many occasions, IMB has been one of the inhibiting factors of Indonesia’s investment, due to its time consumption and complex procedures.

This is one of the efforts by the government to rescind multiple laws and regulations that are deemed to hamper investment in Indonesia and with this  the government would show its strong support and commitment to ease investment procedures and create conducive investment climate for foreign companies, particularly in the real property sector.

Our Newsletter team will be monitoring the progress and keep you, our valued clients, updated on any development in this matter. 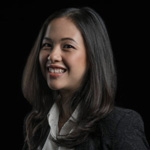 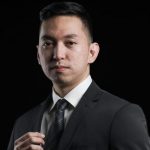 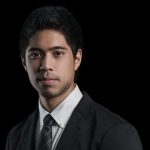