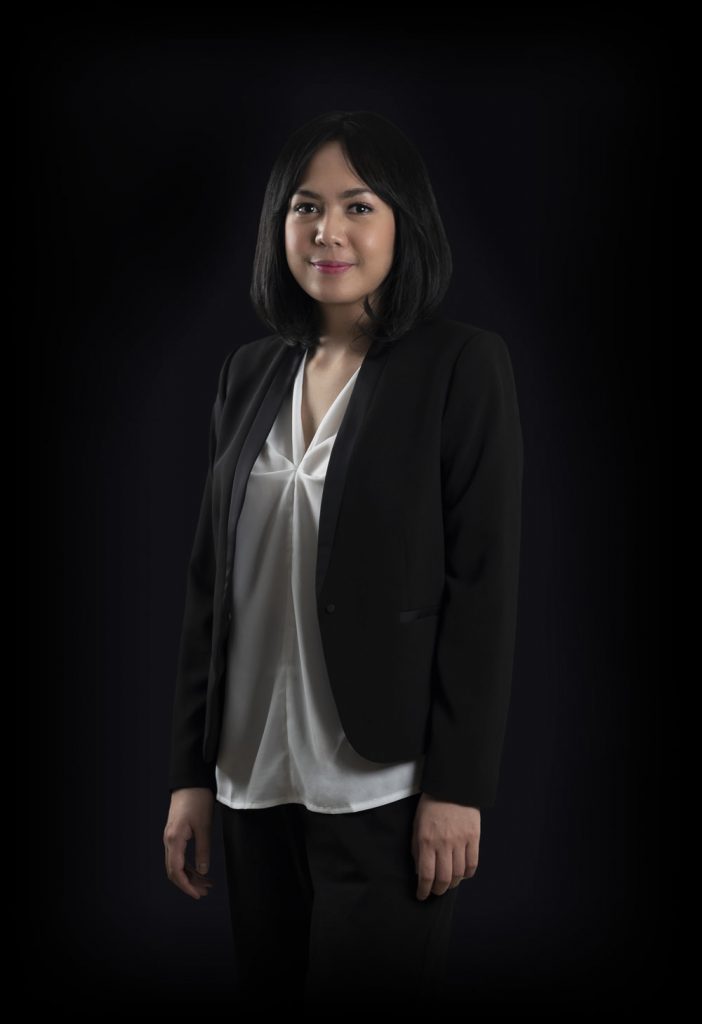 She obtained the second Master of Laws with Business Law Certificate from the University of Southern California, graduating on the top 5% of her class.

She  also received her Doctor of Philosophy degree from the University of Washington, where she graduated among top of her class and awarded a full scholarship from the Indonesia Endowment Fund for Education by the Ministry of Finance .

Back to Lawyers page

She continued her study at the University of Southern California, obtaining her second Master of Laws with Business Law Certificate. During her study, she was given several awards, such as Excellent Performance in LL.M Legal Writing and Outstanding Academic Performance. She then graduated on the top 5% of her class and inducted to the Phi Kappa Phi Honor Society, the United States’ oldest and most selective collegiate honor society for all academic disciplines.

Her excellence and promising talents were again shown when she received her Doctor of Philosophy degree from the University of Washington, where she was graduating among the top of her class and invited to join the Golden Key International Honour Society.

Other than practicing as an Indonesian lawyer, Ms. Rumokoy is also passionate to share her knowledge and experience, led her to work at one of the public Universities in Indonesia, where she taught basics courses such as Introduction to Legal Science and Introduction to Indonesian Law to first-year law students.

She is a member of the American Society of International Law and also an Associate Member of The Chartered Institute of Arbitrators, the world’s leading qualifications and professional body representing the interests of alternative dispute resolution practitioners worldwide.