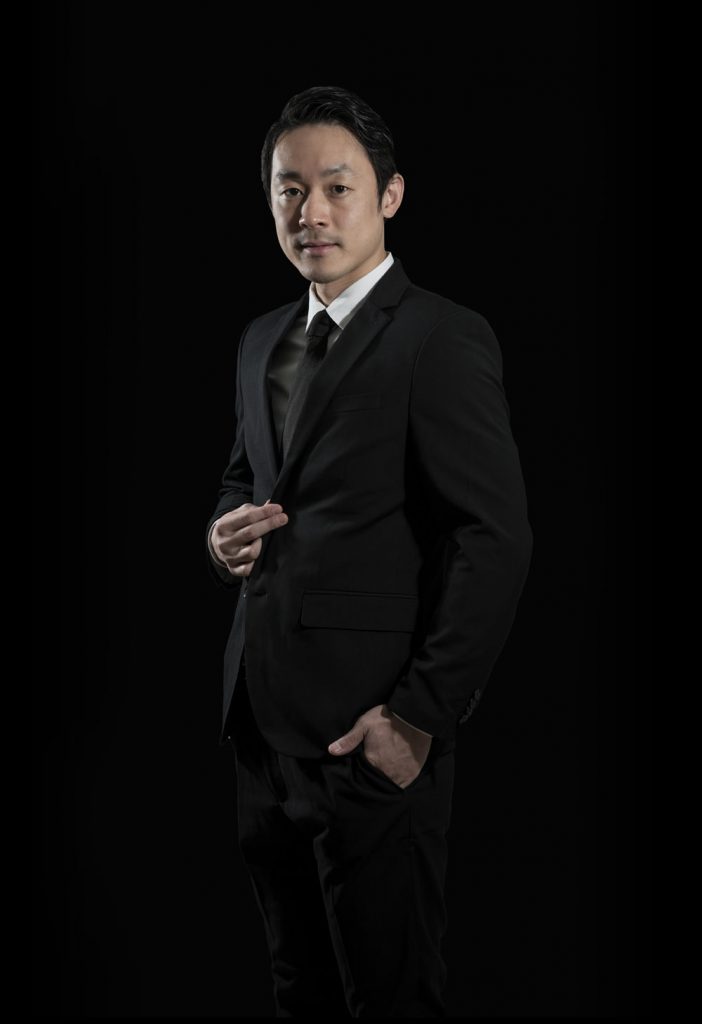 Mr. Kiyoshi Sugimoto is a talented and experienced Japanese lawyer seconded from our affiliated Japanese law firm Nishimura & Asahi. He has more than a decade of experience in business in Indonesia, and various experiences in assisting Japanese and international clients with main areas of practice encompasses M&A, general corporate, crisis management and labor matters.

Mr. Kiyoshi Sugimoto obtained his law degree from Hitotsubashi University, Japan. He learned Indonesian language in University of Indonesia for 1 year where he earned the highest achievement for 3 consecutive semesters. His capability to fluently speak in three languages, Japanese, English and Indonesia is a rare talent appreciated by the clients, helping him to provide the best services to the clients.

Prior to joining Walalangi & Partners and Nishimura & Asahi, Mr. Kiyoshi Sugimoto worked at the largest Japanese trading houses where he focused in Indonesian automotive market. He joined Nishimura & Asahi, the biggest law firm in Japan, where he gained tremendous experiences in the areas of merger and acquisition, general corporate, crisis management and labor matters working with Japanese and international companies in various notable transactions and advisory works .

His noteworthy projects and involvements in the preceding years includ the following transactions: